Louisa Wei is a humanities scholar engaged in two parallel tracks for arts-based research practice, which combines film-making and book writing. The first seeks to document and understand the role of reformist Chinese intellectuals in the twentieth century; the second explores women's contribution to culture and history, focussing in particular on the role that women have played in this history of film-making. Wei seeks to reach a broad audience for her research both through the kind of books she writes and the films which accompany them. Elegantly presented and copiously illustrated, her books, like her films, combine historical scripts, interviews, and photographs that make them inviting artifacts as well as a compelling read.

Esther Eng: Cross-ocean Filmmaking and Women Pioneers, co-authored by Law Kar, won the 2017 Hong Kong Book Award, which is hosted by Radio Television Hong Kong and Hong Kong Publishing Federation Ltd. The book grew out of Wei's powerful, heartfelt, and widely seen, documentary, Golden Gate Girls, which narrates the discovery of Esther Eng, a pioneer filmmaker of Hong Kong Cinema, who crossed the Pacific to make films, against the background of World War II and Sino-American relations. Dr. Wei also won the 2017 Distinguished Publishing Award for a second book entitled, Wang Shiwei: A Reform in Thinking, in the Literature and Fiction category of the Hong Kong Publishing Biennial Prize. This book focuses on the life and times of Wang Shiwei, the first known victim of the Chinese Communist Party's literary persecutions. From the research for this book, Wei also wrote and directed a documentary called Wang Shiwei: The Buried Writer (2016) for RTHK's Outstanding Chinese Writers Series II.  For Series III, she directed Writing 10000 Miles (2019), focusing on Xiao Hong, an influential female writer of Chinese literature.

Wei's first documentary, Storm Under the Sun (2009, co-directed with Xiaolian Peng), focused on the Chinese Communist Party's first literary persecution after 1949 of the so-called 'Hu Feng Counter­revolutionary Clique'. The research for her film also resulted in a book, Hu Feng: Poetic Ideal, Political Storm, which formed the second volume of her Chinese Intellectual History Trilogy and was available in time for the Hong Kong Book Fair, in July 2017. Her most recent documentary feature, Havana Divas (2018), focuses on the engaging lives of two Cuban women who performed Cantonese Opera in their youth in Cuba and found a new audience in Hong Kong when they were in their late eighties.  Wei became a member of Hong Kong Director’s Guild from 2018.

Wei is currently working on two major grant-funded research projects in collaboration with her research students. Supported by a GRF, she is documenting 80 years of the history of women directors in Hong Kong. With the support of Chiang Ching-Kuo Foundation, she is mapping 60 years of women working in the Taiwanese film industry. 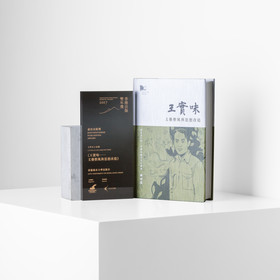 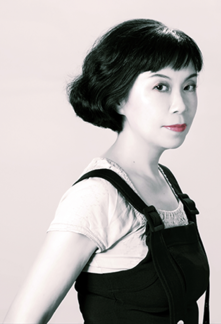 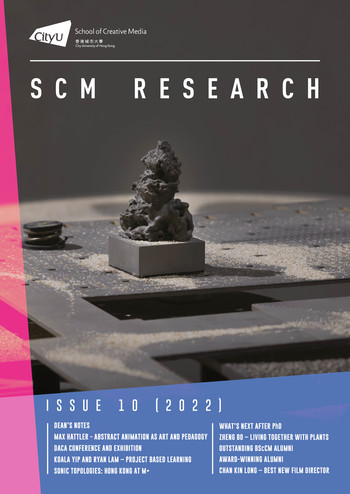 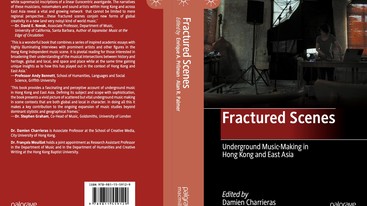