Kimburley Choi is a Hong Kong born cultural studies scholar and sociologist focusing on media representations, power, and everyday life practices.  In 2005, she was selected by the Humanities Research Centre at the Australian National University as a visiting fellow for early career research. Since 2012, she has received four GRF's to support her scholarship. In 2019, Choi’s paper titled “Home and the materialization of divergent subjectivities of older women in Hong Kong” won the Outstanding Paper Award (2018/19) from the Academy of Hong Kong Studies. As an interdisciplinary scholar conducting research on the continuity and changes of cultural experiences, Choi's research interests are wide-ranging and lie at the creative intersection of cultural studies, sociology, and media studies. They center on the examination of the everyday urban lives of Hong Kongers and Hong Kong media representations and culture.

In the last few years, Dr. Choi has realized three major research projects on Hong Kong home culture. The first is an ethnographic research project about how Hong Kong parents spend their leisure time with their children. Choi discovered that children’s domestic leisure is largely patterned by domestic setup and practices, and middle-class families’ access to economic and cultural resources can help middle-class children make institutional gains.  A second project examined how families in Hong Kong inhabit domestic spaces and she complied this research into a website (http://taihang.scm.cityu.edu.hk/index.php#en) as well as journal publications. A third enterprise examined the marketing of housing in Hong Kong advertisements in which Choi demonstrated how Hong Kong government policy promotes housing hierarchy discourse, how property conglomerates produce “luxury housing,” and how the representation of housing as living space has given way to the idea of housing as investment and financial speculation.

Choi’s research has been widely published in academic journals such as Qualitative Research, Journal of Consumer Culture, Urban Studies, Cultural Studies Review, Ethnography, Journal of Gender Studies, Childhood, Social Semiotics, as well as in numerous books chapters. Currently Choi is conducting three research studies. The first explores the diverse experiences and identities of a particular generation of Hong Kong women, who were born between 1946 and 1963, in responding to the modernization of Hong Kong economy and society between 1950s and 2010s.  The second explores how Hong Kong museums narrate Hong Kong history, culture and identity after the Handover in 1997 and how new media technologies are being used to mediate audiences’ engagement and interpretation of museum exhibition narrative. 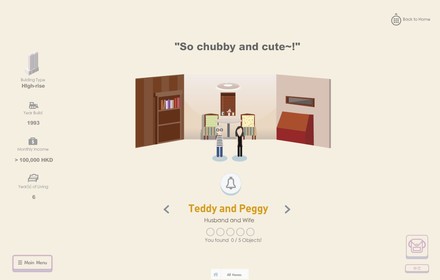 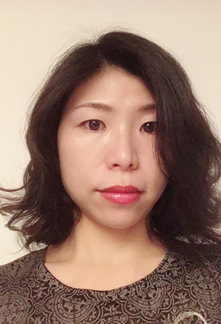 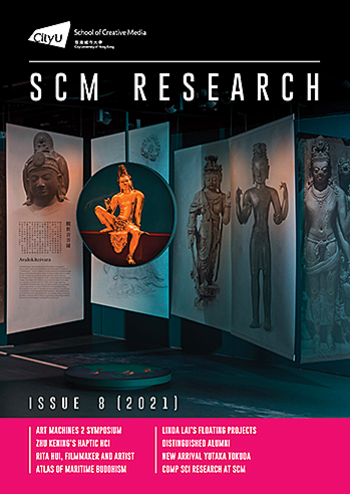