The XRL (eXtended Reality Lab) is a new research lab at SM co-directed by Alvaro Cassinelli and Christian Sandor. Launched in June 2019, it is a maker-space for media artists, scientists, designers and inventors interested in producing original work in the fields of Augmented Reality (including its fundamental technologies: computer vision, optics, computer graphics, and human-computer interaction) and Augmented Materiality (physical computing, smart materials, digital fabrication, swarming robotics, and the internet of things).

I like to mix Science and Art and create new things. We were both living and working in Japan before though never met there. We met in 2012 in Germany at an event to which we were both invited. We have common interests but we do different research and this collaboration has been very interesting. We are looking for PhD students to join our team.

The research objectives of the lab are:

I was doing research on engineering and art as a hobby. I have done some interactive visuals at music events using computer graphics. Now, since coming here, I am exploring art even more. Some people focus on art and they don’t want to do research and the others focus on research and don’t want to do art. It is a few who are hybrid. We are here to strengthen this direction.

Alvaro Cassinelli is a researcher, inventor and media artist. From 2001 to 2005 he worked at the Ishikawa-Watanabe Laboratory at the University of Tokyo, where he co-founded and lead the Meta-Perception group. He is also a co-founder and organizer of the “Devices that Alter Perception” international workshop (from 2008-2011), and the first “Taller de Arte y Computación Física” in Uruguay (2008). He has served as a Research Fellow at the University of Tokyo, and in Uruguay he is a certified SNI Research and Director of R&D at SinergiaTech, the first FABLAB and private Physical Computing Academy. He has been a Visiting Professor at KAIST (Korean Advanced Institute of Science and Technology), NAIST (Nara Advanced Institute of Technology, Japan), ESPCI and Langevin Institute (Paris), and CEIBAL (OLPC Uruguay & IT R&D centre). He maintains ties with the corporate world as a consultant and collaborator, as well as with start-ups including EXVISION (a spin-off company from his former laboratory).

Christian Sandor has served as an Associate Professor at Nara Institute of Science and Technology (NAIST), where he co-directed the Interactive Media Design Lab. Before joining NAIST, he directed the Magic Vision Lab. He has worked with leading research groups at Columbia University (New York, USA), Canon's Leading-Edge Technology Research Headquarters (Tokyo, Japan), Graz University of Technology (Austria), University Of Stuttgart (Germany), and Tohoku University (Japan). Since 2000, his foremost research interest is Augmented Reality, and together with his students, he won awards at the premier Augmented Reality conference, The International Symposium on Mixed and Augmented Reality (IEEE ISMAR): best demo (2011, 2016) and best poster honourable mention (2012, 2013). In 2012, Magic Vision Lab was the first, and still the only Australian lab to be awarded in Samsung's Global Research Outreach Program. In 2014, he received a Google Faculty Award for creating an Augmented Reality X-Ray system for Google Glass. He serves as an editorial board member for Computers & Graphics (Elsevier) and IEEE Computer Graphics & Applications, and as a steering committee member for ACM Symposium on Spatial User Interaction and IEEE ISMAR. He has been program chair for numerous conferences, including IEEE ISMAR and SIGGRAPH Asia Symposium on Mobile Graphics And Interactive Applications. 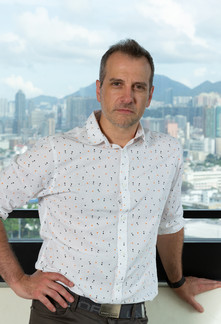 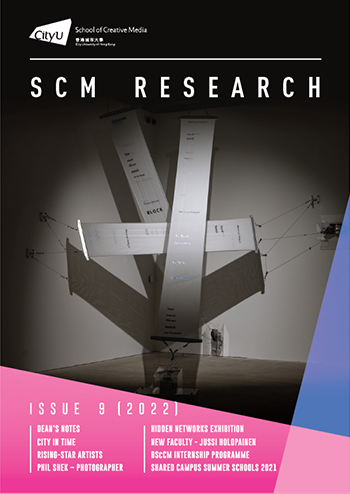